“Quite possibly the best bookshop in Barnes.”

Next day pick up

We can order almost any book in print and have it in the shop ready for pick up by the next day – provided you let us know by 4pm. Just call or email us!

Books may also be ordered via the bookshop.org website where you can select the Barnes Bookshop as your preferred retailer from the “Choose a Bookshop” menu at the top of the page.

Whether you are looking for a present or inspiration for your next bedside tome we can help. Just pop into the shop, or send us an email explaining who the book is for and what their interests are and we’ll give you some ideas to choose from.

Our loyalty card offers you a £10 off your next purchase when you purchase ten books worth £10 or more.

A few times a year we produce a seasonal booklist covering what we consider to be the most exciting of the new releases over many genres.

Previous lists can be viewed and downloaded here. Please let us know if you wish to subscribe.

As the nights draw in and Christmas gets closer, what could be more tempting than the prospect of curling up with an entertaining book? We at the Barnes Bookshop have put together a list to suit all ages and tastes.

The Barnes BookFest 2022 was an incredible weekend of talks by best-selling writers and exciting new authors; starting with veteran environmental campaigner Jonathon Porritt and concluding with best-selling author, Robert Harris.  Speakers at the festival covered a variety of literary topics, from fiction, world politics, social history and the environment to memoir, celebrity life and comedy. More information about the BookFest and its connection to the Barnes Bookshop can be found here.
FESTIVAL WEBSITE 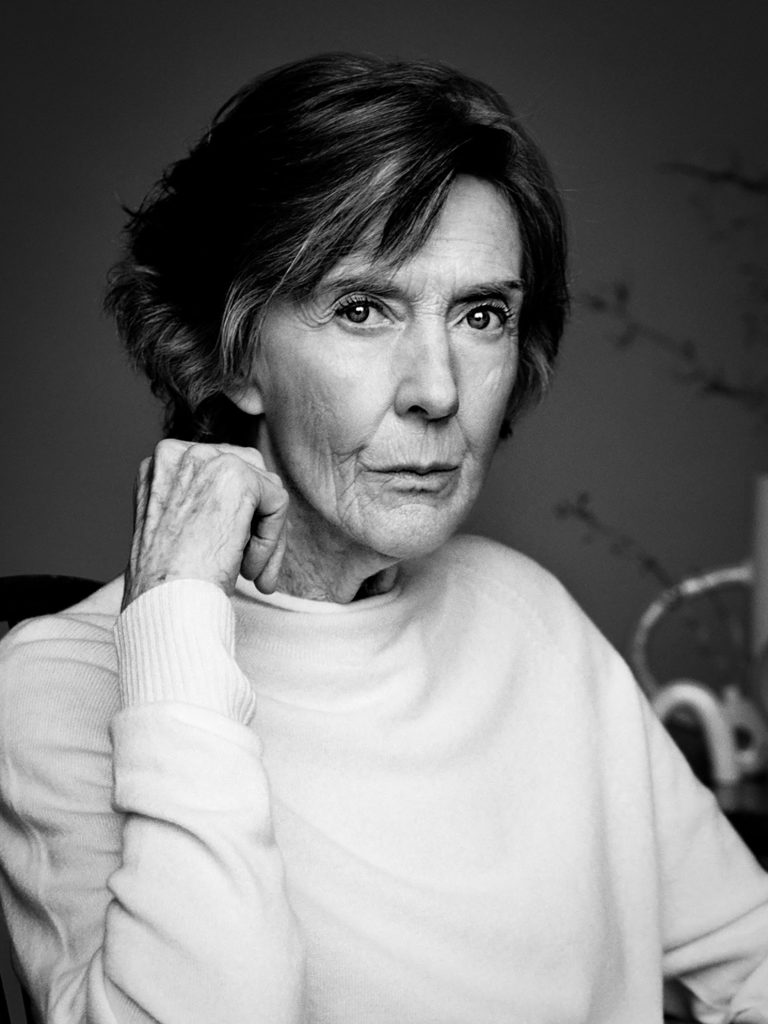 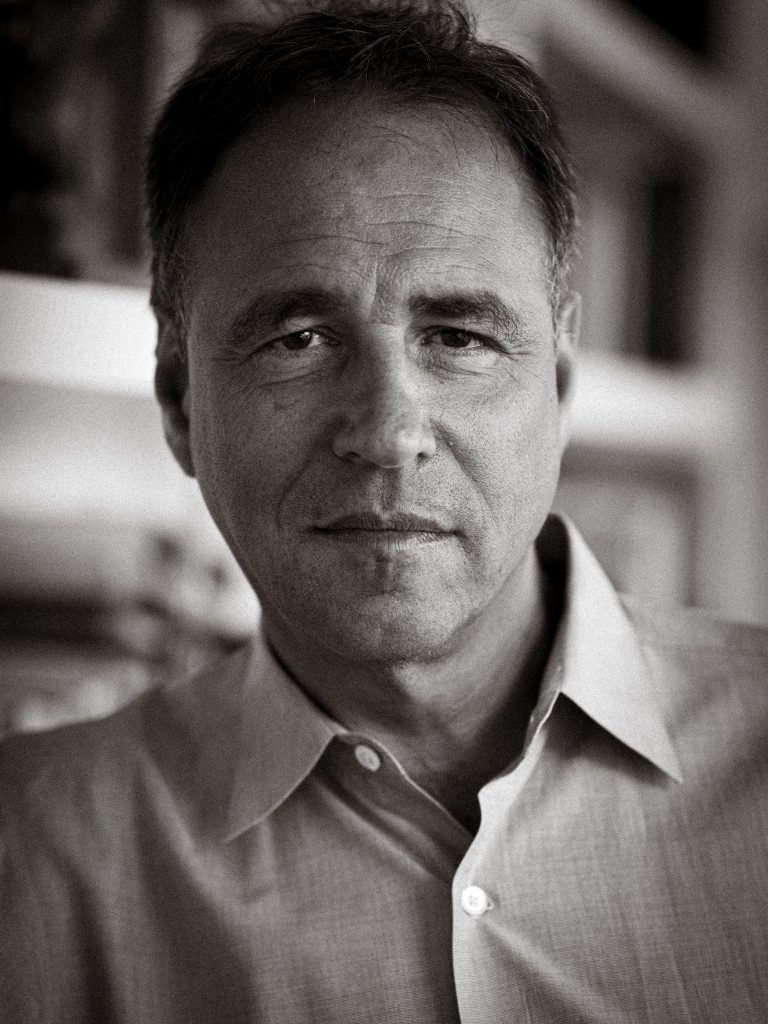 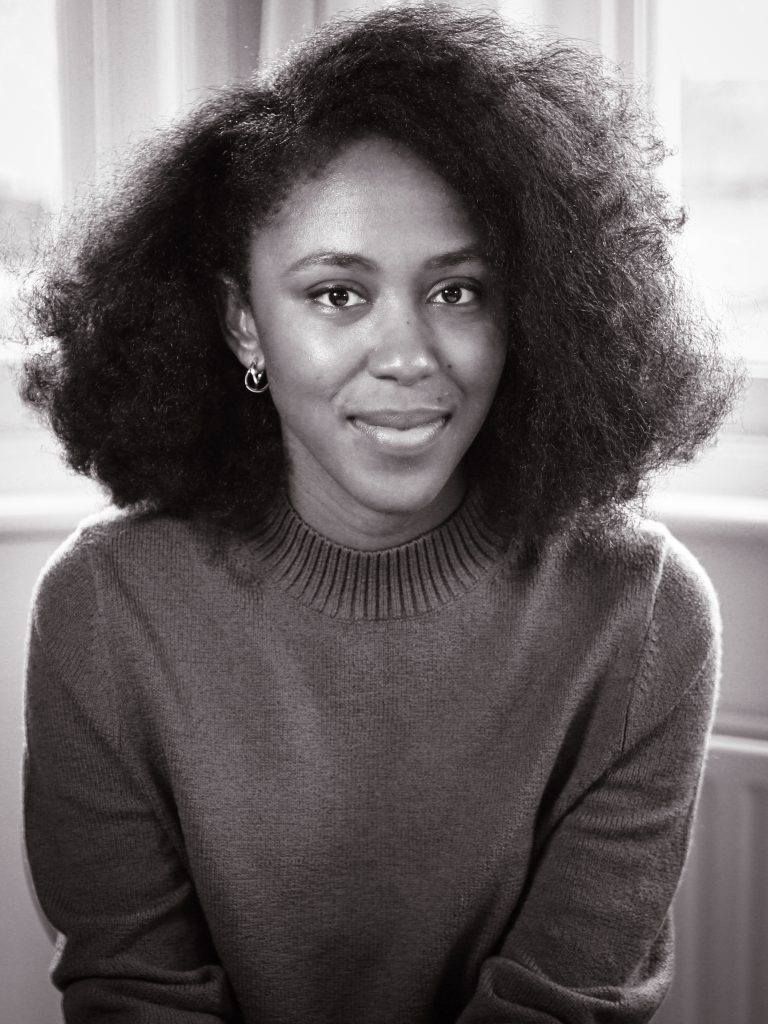 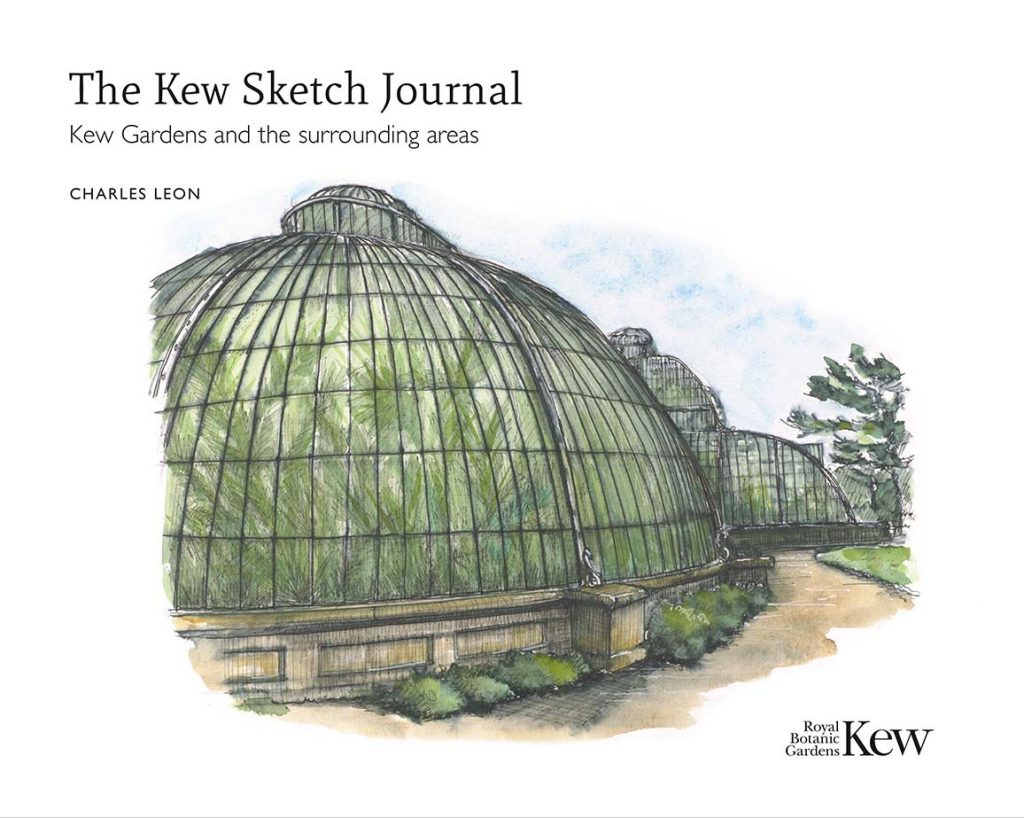 Our 'Barnes Book of the Year'

Following on from his earlier book on Barnes, Mortlake and Sheen, the author takes us on an architectural and historical journey through Kew, from the great Victorian glasshouses through to modern additions such as the Princess of Wales Conservatory and Davies Alpine House as well as some of the architectural treasures from the local surrounding area.

Due to be officially launched in April 2023, copies are on sale from the bookshop now. 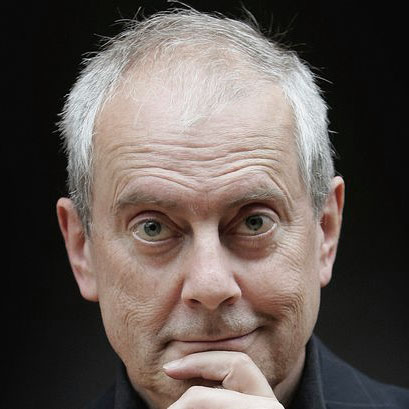 We are delighted that Gyles Brandreth chose to be interviewed at the Barnes Bookshop for Ex Libris, a podcast which celebrates independent booksellers.

Click below to listen to Gyles and Venetia Vyvyan discuss books, bookshops and Barnes.

Our shop hours are: